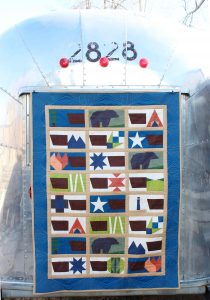 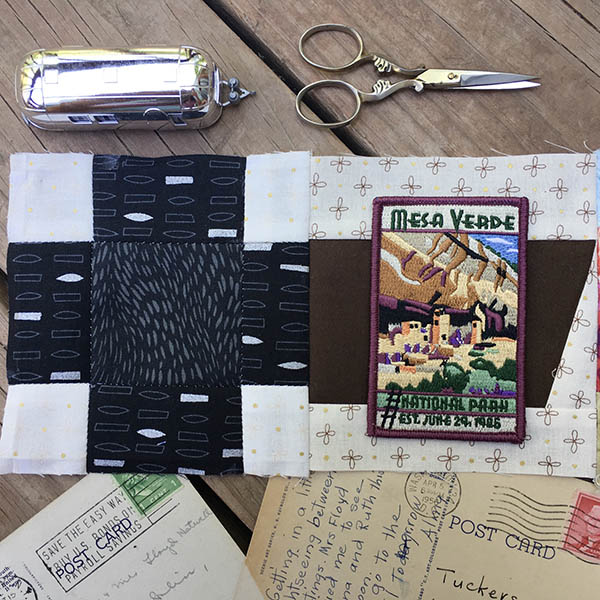 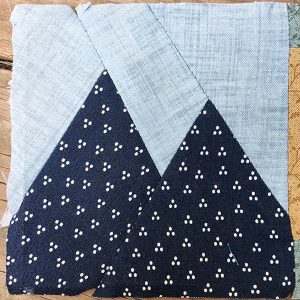 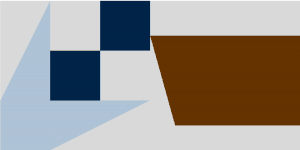 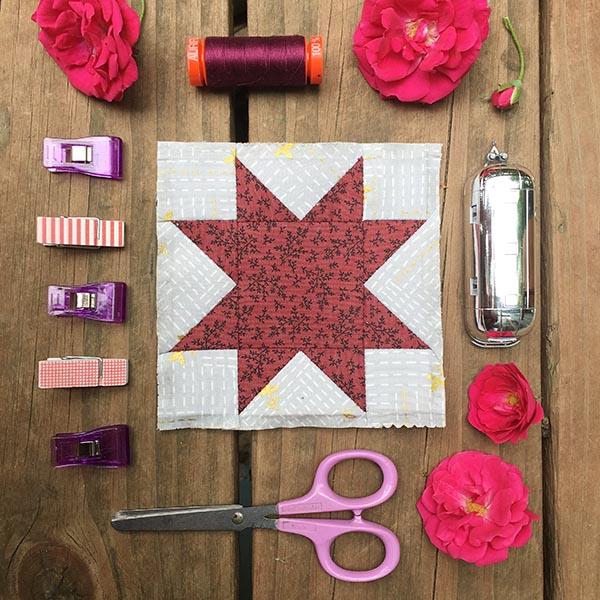 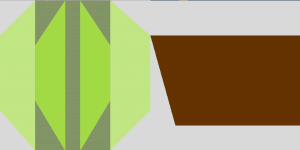 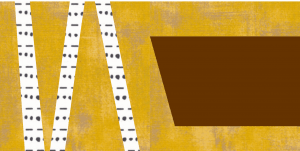 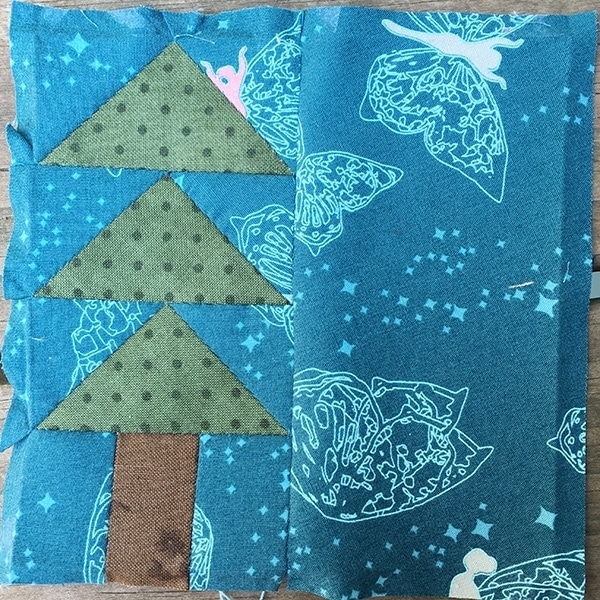 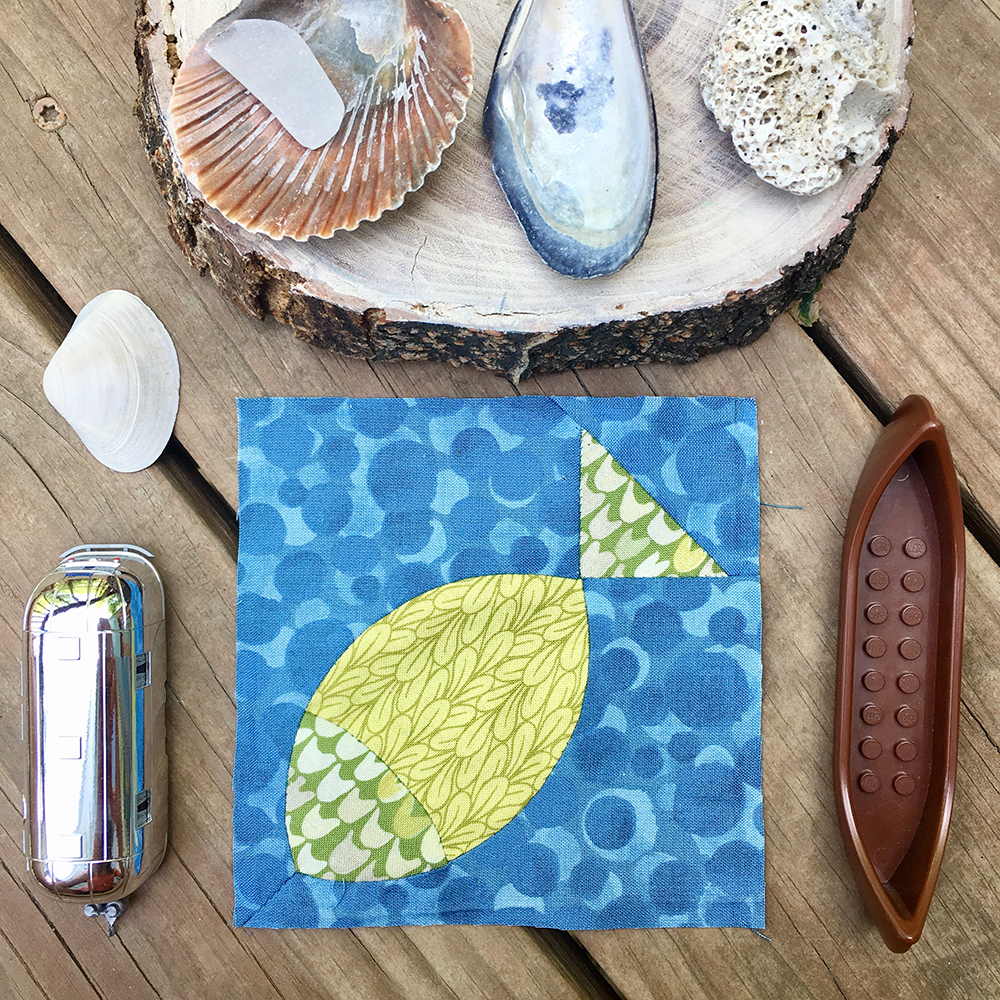 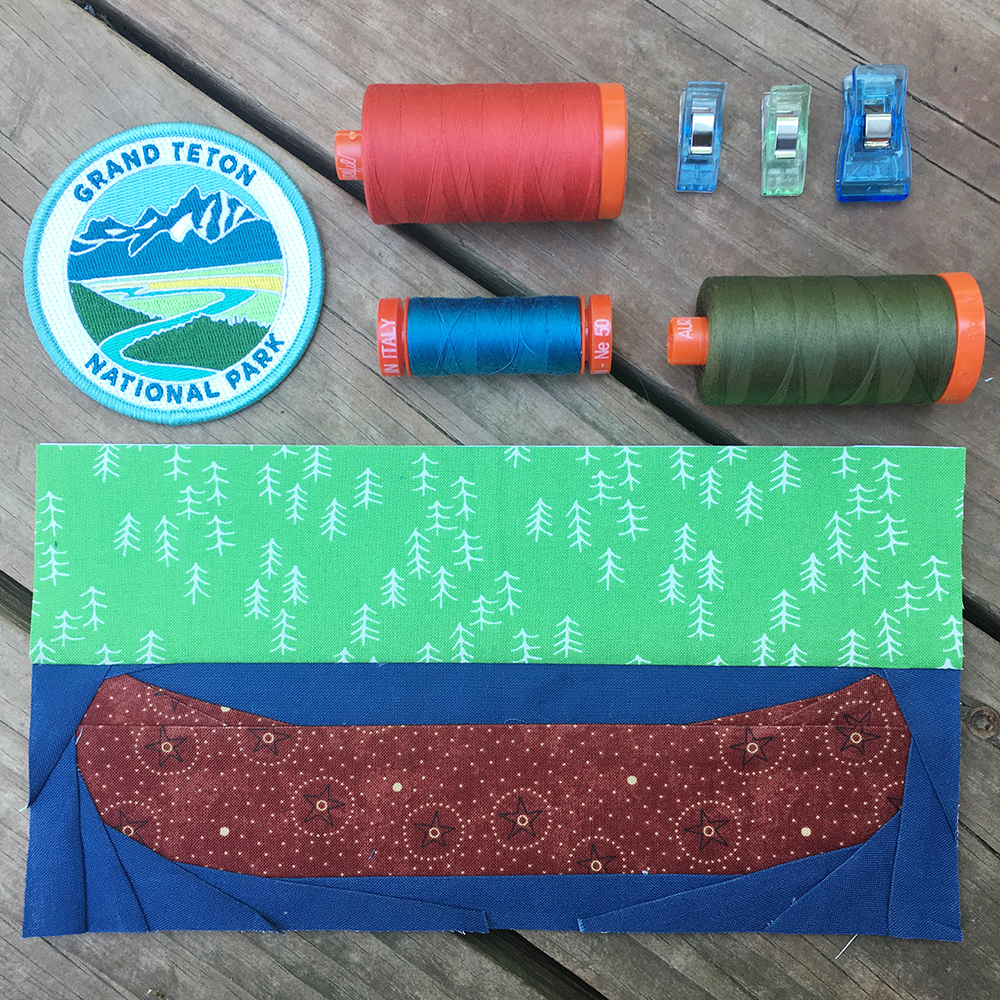 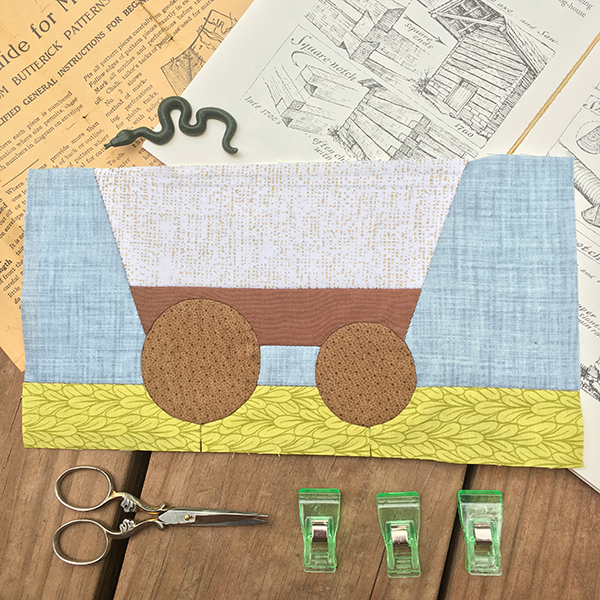 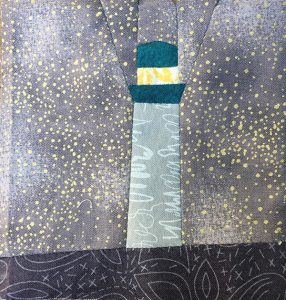 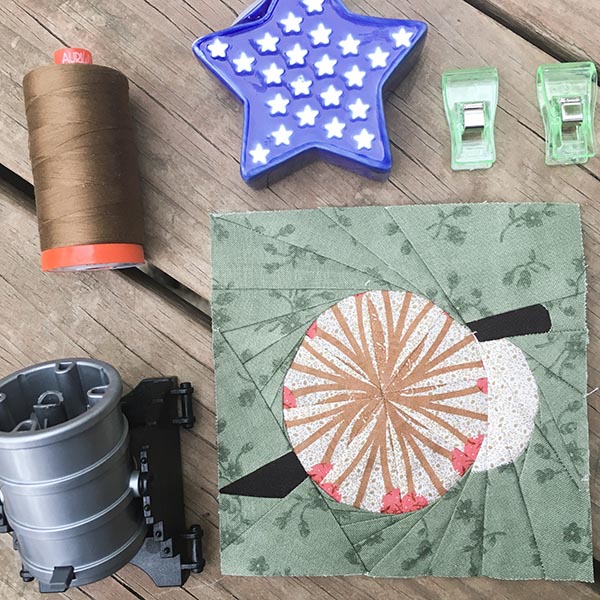 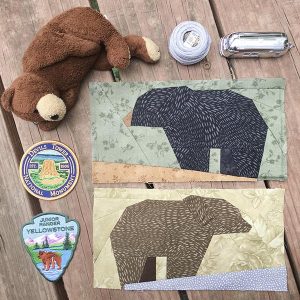 Leave a Reply to C in DC Cancel reply 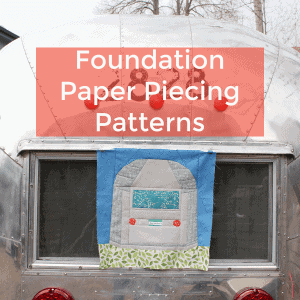 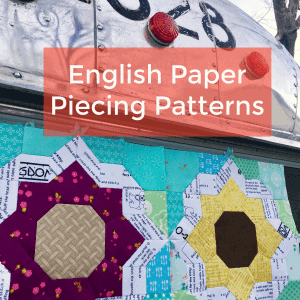